The special guests of CineLibri 2016 were remarkable European artists and pronounced talents who have achieved world success thanks to their innovative thinking, the courage of asserting their convictions and the art of creative provocation. Frédéric Beigbeder, one of the most eccentric and controversial figures of French artistic world, opened CineLibri on October 5th  in Hall 1 of the National Palace of Culture. The opening was followed by premiere of his latest film “The Ideal”, based on motifs from his own bestseller “Help, forgive”, published in Bulgaria.

Among the visiting celebrities were Jiří Menzel, the living legend of Czech cinematography, and Arnon Grünberg, one of the most original and provocative representatives of contemporary Dutch prose. They opened the screenings of “I Served the King of England” (Czech Republic, Slovakia, Bulgaria) and “Tirza” (Netherlands) respectively, two productions which are awarded a number of prestigious distinctions. A special guest of CineLibri 2016 was also Catherine Bernstein, a writer and director (together with Assen Vladimirov) of the documentary “The Bookseller,” inspired by life and personality of the great French writer Romain Gary.

Apart from being acquainted with four outstanding artists, CineLibri’s audience in Sofia had the privilege to watch one of the most ambitious film productions of 2016: Michael Grandage’s story “The Genius”, adaptation of A. Scott Berg’s brilliant biographical work. The book is dedicated to the intriguing personality of Max Perkins, a legendary editor who created geniuses such as Hemingway and Fitzgerald. Colin Firth, Nicole Kidman and Jude Law are the stars in this impressive portray based on real events. The official Bulgarian premiere of the film took place on October 11th in Hall 1 of the National Palace of Culture. After the end of CineLibri, the film was distributed throughout the country. 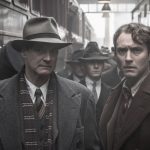 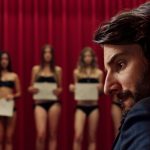 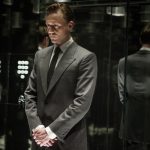 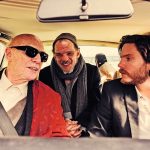 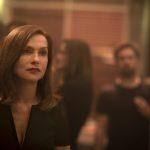 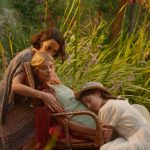 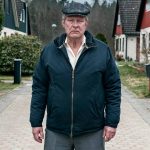 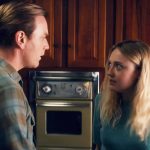 co-screenwriter and director of the documentary “The Bookseller”, a film devoted to the great French writer Romain Gary